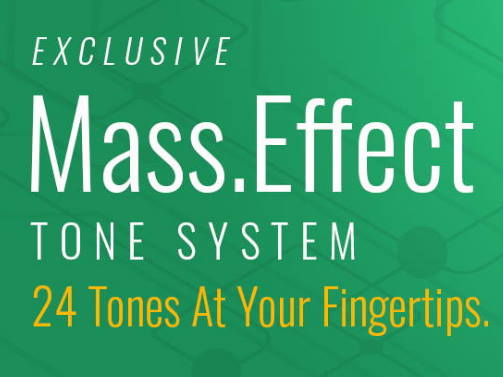 A “rare” 2006 Les Paul Standard Faded in Honey Sunburst. Gibson began the “Standard Faded” series in 2005. The ’05’s had “swiss cheese” weight relief and production continued that way into very early 2006, with not many made in the early part of the year. Production of Fadeds was halted until production started again in very late 2006, with a change to “chambering” for weight relief. Of the more than 400 Fadeds that have come through my hands, I’ve seen only a handful dated 2006. This one shares all the same features as the much more come 2007 Fadeds. Satin Finish solid mahogany body with maple top – Neck shape: ’60s Slim – 24.75″ scale mahogany set neck with 22-frets – 12″-radius rosewood fingerboard.  Nice and light weight – 7lbs – 2oz after conversion.

Original Features / Details:   An exceptionally beautiful Standard Faded with one of the nicest tops, more of a “Lemon Burst” than Honey Burst.  In great condition with minimal signs of play wear. With brand new TKL Hardshell Les Paul case.